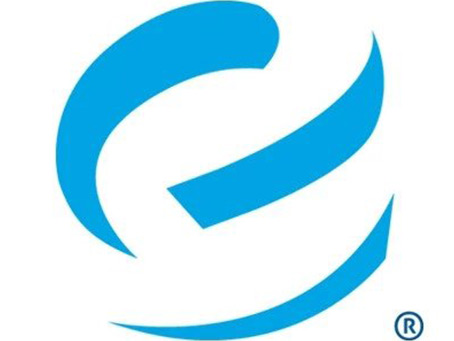 Overview:
The biggest question in finance today relates to the Federal Reserve and interest rates. We’ve had years of rates at or around 0%, and unprecedented creation of dollars. Now, with inflation starting to rise, unemployment coming down, and widespread re-opening of the economy, it’s apparent that the Fed will need to raise interest rates at some point. Earlier this week, Chairman Powell talked about the possibility of that happening in 2023. There are well-founded concerns that if inflation keeps rising, the rate hike could happen even sooner.

Two months ago, we recommended purchase of Enova International (ticker: ENVA). Enova is a specialty finance company that makes short-term loans in the non-prime space to individuals, and to small and medium sized businesses. Earlier this week, we received a question from a client about our expectations for Enova in a rising rate environment.

Traditional Finance in a Rising Rate Environment:
Banks tend to perform well in a rising rate environment. This is because a bank can change the pricing on its assets quickly and change the pricing on its liabilities slowly. When then Federal Reserve raises rates, a bank can and will start charging more on its loan portfolio immediately. That will be the case for both new loans, and for adjustable-rate loans made previously. That same bank is likely to delay increasing rates on its deposits which leads to an expanding net interest margin. (The net interest margin can loosely be defined as the difference between deposit rates and loan rates, and an increasing margin leads to higher profits.)

Implications for Enova:
Enova doesn’t have a deposit base, but it does have one big advantage in a rising rate environment; short duration assets. Unlike the owners of 30 year fixed-rate mortgages at 3%, Enova tends to make short-term loans. That means that as rates rise, the company can increase interest rates on its loans. In a rising rate environment, you want to be able to reprice the loan book quickly (which is not possible for long-term loans or 30-year mortgages).

To us, the most important point is to look at the conditions that would likely exist at the time the Fed decides to raise rates. That scenario is likely to be characterized by a fully re-opened economy, increased consumer spending, consumer goods inflation, and low unemployment. When there are lots of employed people spending on higher-priced consumer goods, it’s likely to be a good time to be a specialty finance lender to that population.

Conclusion:
Any time the Federal Reserve keeps interest rates at or around 0% for more than a decade and then prints trillions of new dollars, there is a huge risk of unintended consequences. Concerns of a manipulated market, asset bubbles, and coming high levels of inflation are legitimate. While acknowledging those issues, we continue to believe that Enova is well-positioned to both grow the loan portfolio and maintain margins when the Fed raises rates. We’ll continue to monitor this issue closely.

For more timely access to information, and for additional guidance about these stocks, please reach out to us at IR@DeepKnowledgeInvesting.com to discuss subscribing.